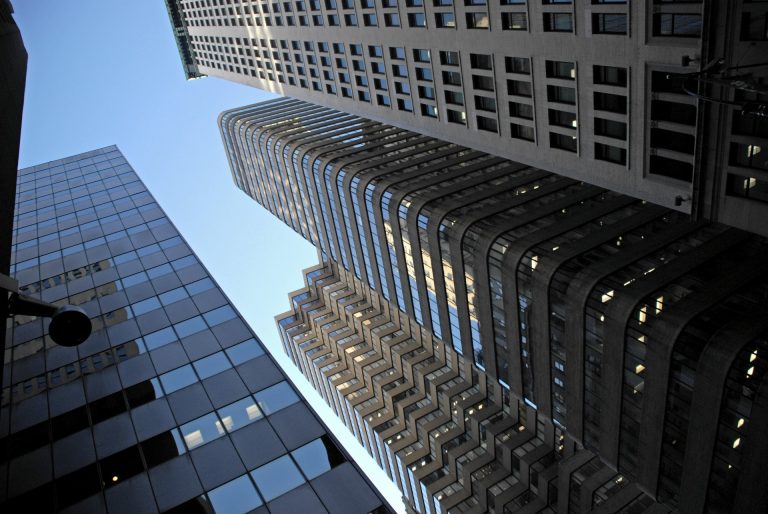 What protection for the prejudiced shareholders in Mauritius’ GBCs?

Mauritius has one of the most flexible yet trusted legal framework for carrying activities through global businesses companies (GBCs).

Indeed, the underlining idea, at the time of passing the vote of the Companies Act 2001 which restructured and reshaped the global business sector in Mauritius, was to create a flexible framework within which foreign investors could play and stay with the assurance of security for their investment through the Mauritian vehicles. The Companies Act 2001 aims to provide modern vehicles for domestic and international investors to invest in and from Mauritius with confidence.  It equips the country with the necessary instruments to compete globally and face the daunting challenges of a fast-liberalising world order.

By their very nature, these companies require a margin of flexibility, and, for this reason, companies holding licenses issued by the Financial Services Commission (FSC), are dispensed from certain requirements of the core law. These companies are operating in a different framework from domestic companies, and these dispensations allow them to operate effectively and efficiently. Once licensed by the FSC, these companies are exempted from certain specific provisions of the act as laid down in Schedule Thirteen and are subject to the flexible provisions of the Fourteenth Schedule.[1]

One noteworthy exemption is that of Section 178 of the Companies Act.

Section 178 deals with the protection of prejudiced shareholders. This article is the basis of the main protection made available to minority shareholders faced with an unjustified management of their company being oppressive, unfairly discriminatory, and/or unfairly prejudicial towards them. This section further provides that the prejudiced shareholder may apply to the Supreme Court of Mauritius to seek redress, such as the acquisition of their shares or the appointment of a receiver.

Whilst the principle of flexibility in a highly dynamic and globally connected world is recognised, the exemption relating to Section 178 of the Companies Act 2001 seems to take out one of the main pillars for the protection of shareholders in our law, rendering flexibility close to insecurity for investors in a GBC.

The law-maker certainly meant that the investors in GBCs could avoid a long judiciary procedure before the local court and could then resort to alternative dispute resolutions such as arbitration to seek remedy under this heading.

Applying the general principles of statutory interpretation, we may wisely argue that the intent of the law-maker was to provide one mean to seek redress as prejudiced shareholders (for instance a judicial mean) and as regards the exemptions for GBCs, his intent was to open doors for other means to seek a protection of shareholder already recognised in our Company law.

From our experience, this contention above is to date not admitted: protection of prejudiced shareholders in a GBC is not permitted neither in courts nor before other ADRs.

Call for a change in law and caution to be taken

Due to the fact that shareholders in GBCs do not benefit from the same protection as a shareholder in a domestic company, solutions in practice to circumvent this shortfall in protection have been resorted to: the prejudiced shareholder may seek contractual protection (being understood that the shareholders’ agreement has been freely negotiated by this shareholder in the weaker position), or seeking the liability of directors for their failure to carry out business in conformity with their duties. Gathering causes of action under these alternative solutions may not be easy and it remains that the easiest way to protection a prejudiced shareholder would be like one provided under Section 178 of the Companies Act.

There is therefore an urgent need for a change in legislation to rectify this state of law and to achieve the goal of the successive government to safely attract investors. In the meantime, caution should be taken when advising investors before they begin their Mauritian adventure of GBCs!

NextReunion and competition law: beware of sanctions in 2019!Next 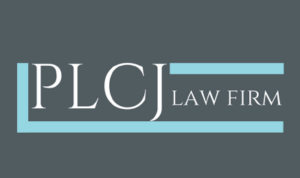