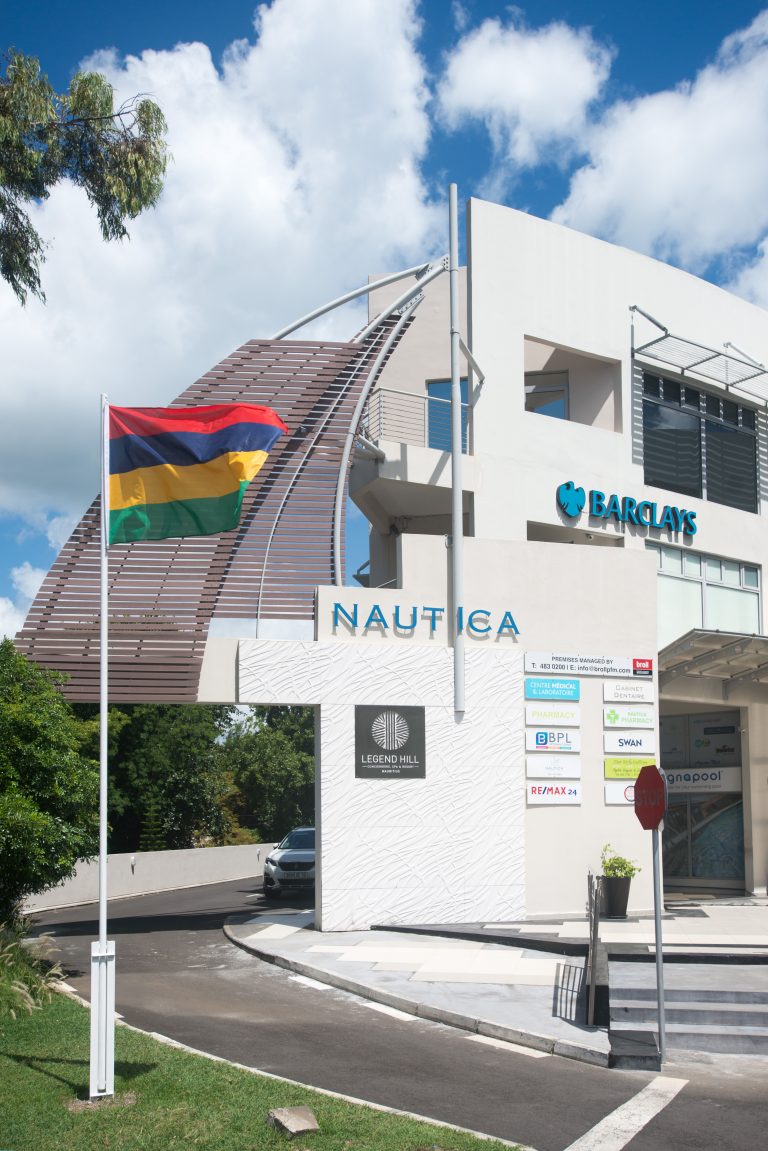 COVID-19(Mauritius): Can companies suspend the payment of commercial rents ?

With the closure of all non-essential activities as from Friday, March 20 2020 at 6 a.m. (THE PUBLIC HEALTH ACT Regulations made by the Minister under section 79 of the Public Health Act) and the introduction of a curfew as from Monday, March 23, 2020 at 8 p.m. until Thursday, April 2, 2020 at 8 p.m. (THE PUBLIC HEALTH ACT Curfew Order made by the Minister under regulation 14(1) of the Prevention and Mitigation of Infectious Disease (Coronavirus) Regulations 2020), Can the lessee suspend the payment of rents for its commercial premises as a result of the measures taken to combat COVID-19 by the Government of Mauritius?

Mauritian civil law is based on the Code Napoleon. According to French law, the concept of force majeure was of case-law, until the reform of the contract law of 2016, which introduced article 1218 of the French Civil Code. As Mauritian law has not been codified in this way, the implementation of force majeure relies mainly on case-law. It is clear from previous French case law that French judges do not, de facto, exclude epidemics from the list of cases of force majeure, but require that the epidemic at stake meets a set of criteria elaborated by case-law. The epidemics of Dengue fever, Japanese encephalitis or Chikungunya virus have notably been denied this qualification. In practice, the effects of force majeure regarding contractual relationships are generally provided in the contract, thus it is mandatory to check the contractual provisions on this matter.

The Mauritian judge admitted that the element of exteriority, which was abandoned in France by two judgments of the Plenary Assembly of 14 April 2006, was no longer required in Mauritius either (GENERAL CONSTRUCTION CO. LTD v IBRAHIM CASSAM & CO. LTD, 2011 SCJ 19, point 68).

In the context of COVID-19, the element of unpredictability does not raise too much difficulty, as such a global pandemic and especially the policies implemented by States to fight the spread of the virus, are very difficult to predict. The characterization of force majeure will therefore be mainly linked to the demonstration of the irresistibility condition. Indeed, the case of force majeure must “prevent performance” and not simply make it more complicated or more expensive.

For the assessment of the irresistibility character of COVID-19, two hypotheses must be distinguished:

(1)Prohibition of opening the leased premises

In this case, the lessor is not able to meet its obligation to deliver, so force majeure should be able to be invoked to suspend the execution of the contract. The suspension could also be based on the exception of non-performance. This concept, also codified in France by the reform of contracts law of 2016 (Article 1220 of the French Civil Code), is recognized by Mauritian case law (see for example MANSER SAXON CONTRACTING LTD v. GOUNDAN CO. LTD 2017 SCJ 409 or CENTRAL TYRES & PARTS CO LTD v THE BANK ONE LTD 2019 SCJ 183). The exception of non-performance arises from article 1184 of the Mauritian Civil Code and consists in allowing a party to a contract to refuse to execute its obligation until it has received the corresponding consideration from the other party. The default of the other party must be sufficiently serious to justify recourse to this mechanism.

In this case, due to the restriction on the movement of persons, the lessee is not able to dispose of the leased premises (which amounts to deprivation of use). Subject to specific provisions in the lease agreement, the lessee may therefore suspend the payment of rent during the period concerned, if it informs the lessor of same in advance.

Since only judges can examine the merits of implementing this suspension, the utmost prudence is called for and discussions with the lessor seems necessary.

(2) Decrease in revenues impeding the payment of rents

In this instance, the lessor respects his obligation to deliver the premises, but the lessee is no longer able the rent. These examples in French case-law show that the debtor of the payment obligation must prove that this performance is impossible and not that it is more difficult or excessively expensive.

The Mauritian judge is obviously not bound by French case law, but it can influence his decisions, to that extent that the text to be interpreted is the same. (This was recalled in the decision GENERAL CONSTRUCTION CO. LTD v IBRAHIM CASSAM & CO. LTD, 2011 SCJ 19, point 21)

Consequently, as soon as the premises are made available to the lessee, the only way to suspend the payment of the rent is to demonstrate that it is impossible for the lessee to pay the rent and to provide accounting proof of the causal relationship between the event of force majeure invoked and this impossibility.

Finally, unless expressly stated in the contract, the revision of the contract for unpredictability is not possible in Mauritius (although this is one of the novelties introduced in France by the 2016 contracts law reform).

The utmost care is thus required, as the suspension of the payment of rent by the lessee cannot be carried out with the promise that the Mauritian judge, if seized, will necessarily validate the approach. Everything will depend on the factual circumstances and it is therefore crucial for the lessee, if the suspension is to be implemented, to gather as much evidence as possible in advance to justify this action.